Weekends Are Meant For the Outdoors! 3 One-day Travel Routes Along the MRT Xinlu Line 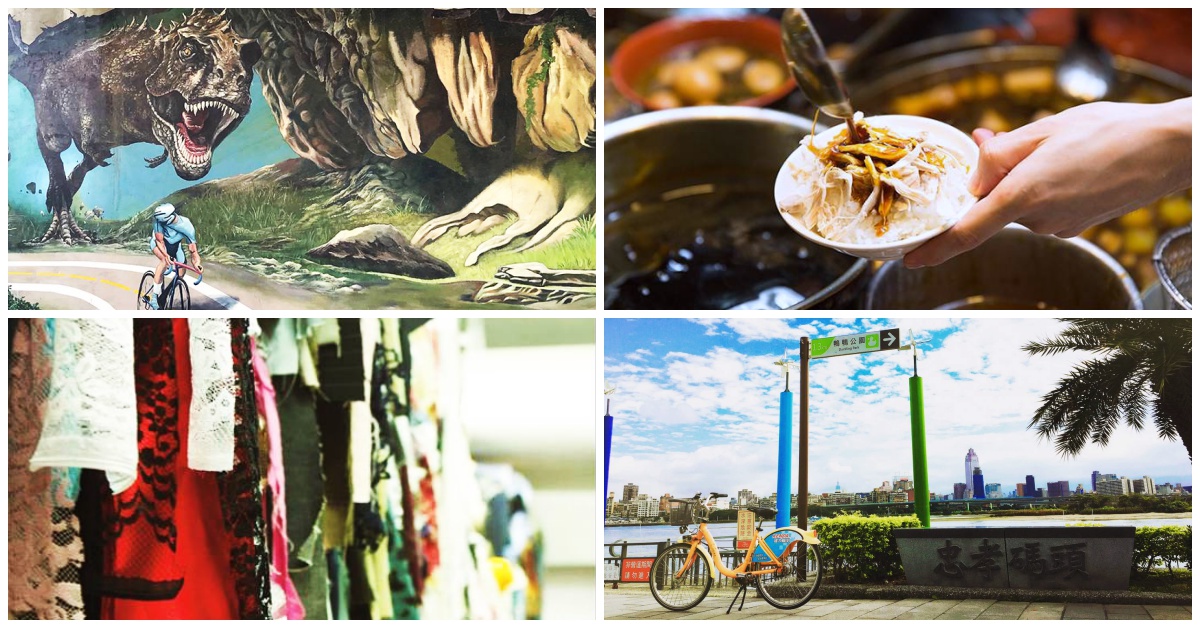 Fed up with Taipei’s fast-paced life? Today, our Nius-editors are taking you out of the busy city. Slow down and enjoy a leisurely afternoon in the midst of greeneries! As a public transportation network connecting New Taipei City and Taipei City, MRT Xinlu Line can be divided into three major routes: the first is towards Luzhou, the second is towards Xinzhuang, and the last is towards Nanshijiao, which is in the Zhonghe and Yonghe area. Let’s explore them one at a time! 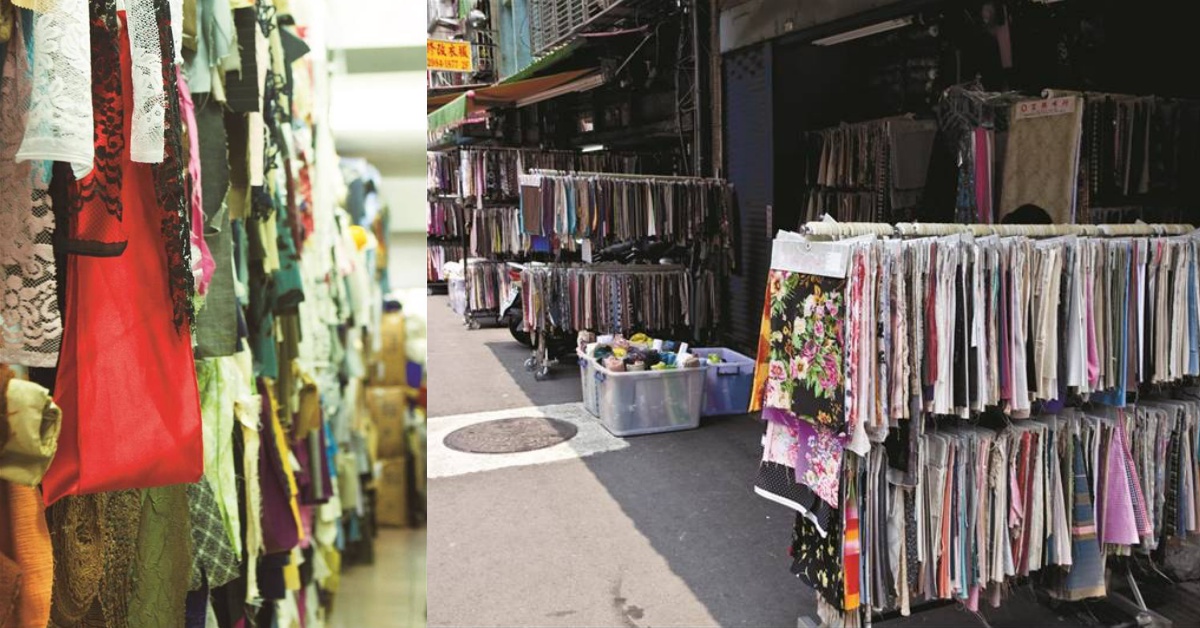 Let’s see what fun stuff we can find on the Luzhou Line! In the morning, you can take a walk on “Bihua Fabric Street” near Xuhuei Junior High School Station. This used to be a fabric wholesale area. Now it has transformed into a fabric museum area, recording the rise and fall of Taiwan’s garment industry. Then, just one stop away, you’ll arrive at Luzhou~ There’s lots of historic buildings and artifacts to look at near Sanmin High School Station. You can also visit a 50 year-old bakery called “Long Feng Tang,” which sells their special “Teresa Cakes” to commemorate the former singer Teresa Teng. 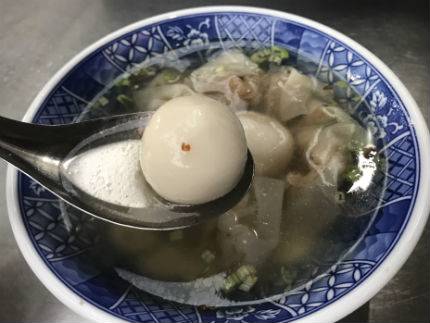 At night, you can head towards the “Sanhe Night Market,” which is in between Sanchong Elementary School Station and Taipei Bridge Station, for some yummy food! There’s lots of food stalls that are well over 30 years old, such as A-Wen’s Wonton and Savoury Rice Balls, Wan-Li Meatballs, oyster omelets, and papaya milk. Everything is worth a try here! 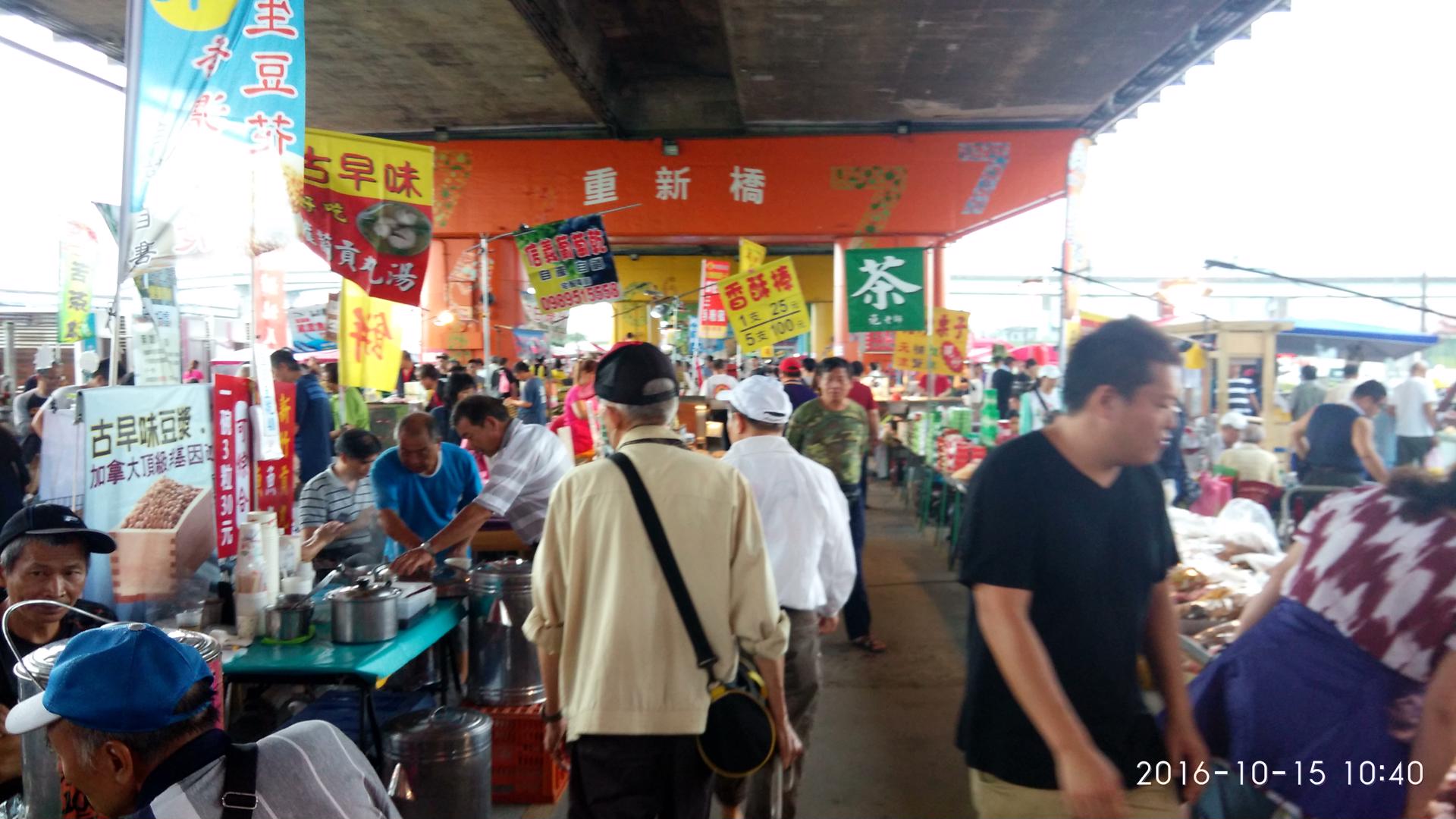 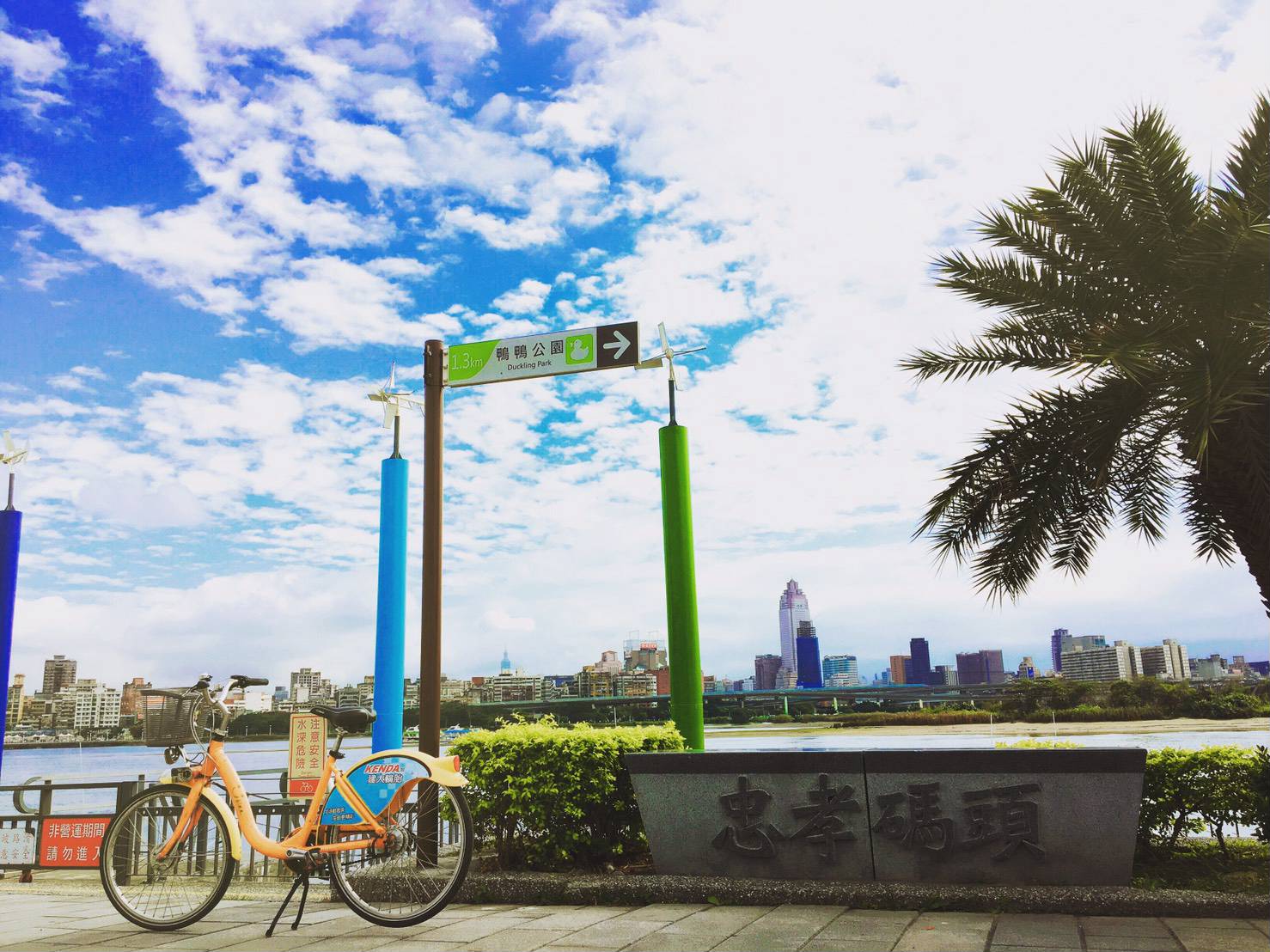 If you like treasure hunting, you definitely can’t miss out on the Tourist Market under Chongxin Bridge, locally known as the Chongxin Bridge Flea Market. After reorganizing, the vendors are separated into 6 sections, plus a food area. Here, not only can you find second hand goods and yummy snacks, but also vendors selling all sorts of fun and interesting knick knacks. After shopping around the market, you can head over to “Taipei Metropolitan Park” for a bike ride. Along the biking route, you’ll see many photo stops. When you reach Zhongxiao Pier around nightfall, you’ll be just in time for the sunset! 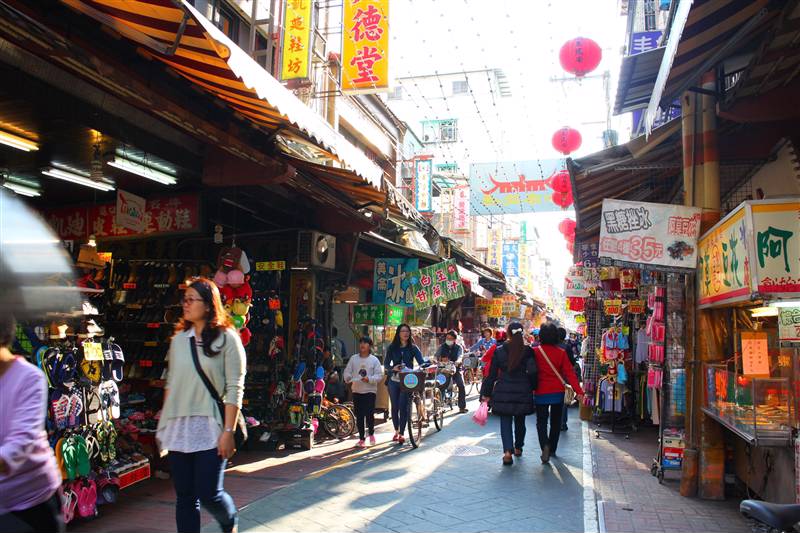 Often referred as the Central Park of New Taipei City, “Xinzhuang Sports Park” is also a great place to take a walk. At nightfall, head over to “Xinchuang Temple Street Night Market” for some yummy food, or go back to Chongxin Bridge to see how the afternoon market turns into a “Starlight Night Market”!

Early birds can take the free shuttle bus from Dingxi Station to the flea market under Fuhe Bridge--maybe you’ll find some surprising finds! Under Huazhong Bridge, you’ll find a Dinosaur Park! Since December, 2017, there’s a new graffiti of a T-Rex climbing a electric tower, and facilities such as a dinosaur footprint shaped sandbox area (complete with a footprint shaped foot-rinsing area). Plus all the original 3D dinosaur graffiti walls and all sorts of dinosaur installations, you’ve basically stepped into Jurassic Park! After enough strolling and picture-taking, you can head towards Lehua Night Market near Dingxi Station for some shopping and local delicacies--a perfect ending to a fun-filled day.

Next time you’re on holiday, you can choose a route out of the 3 one-day trip routes recommended above and tell us which one you think was the best!